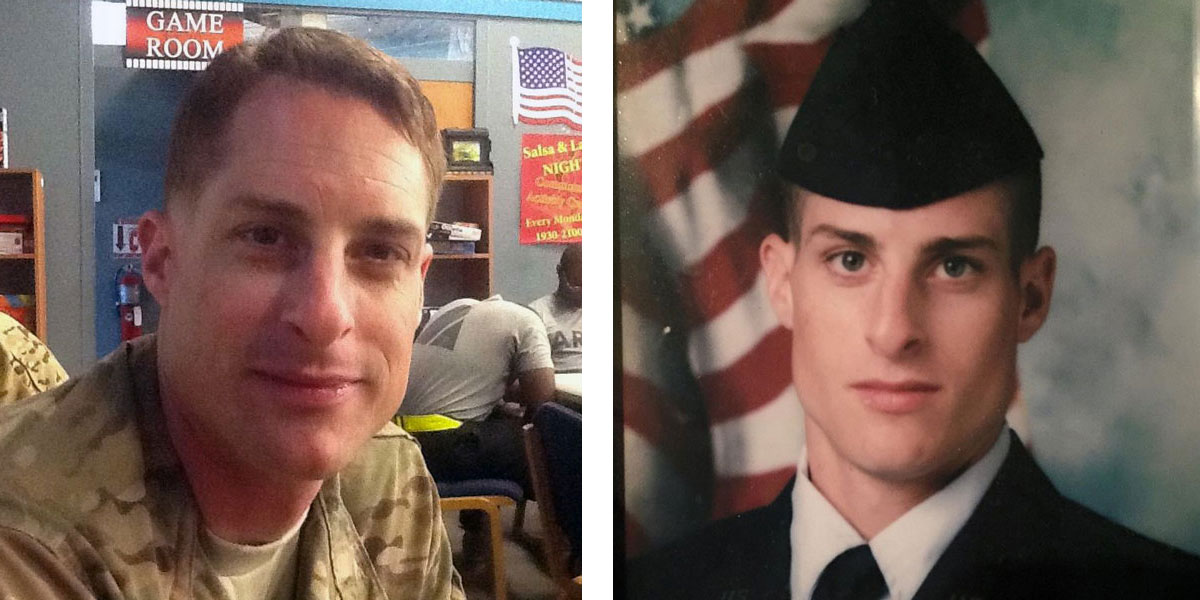 Sam "Fuki" Fukino a Colonie, NY native joined the USAF in September 1998, following in the footsteps of his military parents and grandparents. He served as a C-130 Crew Chief, and Flight Engineer. Initially assigned to the 50th AS at LRAFB, in 2003 he was assigned overseas to the 353rd Maintenance Squadron, Kadena AB Okinawa Japan. A natural swimmer, Sam enjoyed the beach life, and the work he did within the Special Operations Group in the Pacific Air Forces.

Orders to return stateside came in 2007, and he was assigned to the 4th Special Operations Squadron Hurlburt Field. Sam enjoyed the pace of serving within a Spec Ops Squadron, and soon began training as a Flight Engineer.

He was again assigned to the 50th AS in 2009, returning to Little Rock AFB, and residing in Cabot. He received several awards during his career, including an Air Medal for his brave action of identifying and containing an in-flight fire.

During his 16 year military career he married, and had two wonderful children he adored. Sam was a natural athlete, playing lacrosse, volleyball, and gymnastics. He was an avid Harley Davidson motorcycle rider, Scuba diver, and the life of the party. He easily made friends in every corner of the world.

Despite a successful career and a loving family and supportive friends, Sam's life was unfortunately cut short due to post traumatic stress, depression and anxiety. His presence is missed by those who love him every single day.

TSGT Fukino is buried at the Arkansas State Veterans Cemetery.