Roger was always smiling and loved by all. He left his wife, Teresa, and their 4 sons. He was a family man and his family always came first. Roger started his military career with the Marines in Camp Lejeune, NC, where he served 13 years. He was serving his last 7 years with the Army National Guard at the time of his death.

While serving as a Marine, Roger also served as a firefighter on base. He was a member of the Half Moon Volunteer Fire Dept in Jacksonville, NC, where he was a firefighter and EMT. He volunteered at Half Moon with his wife, Teresa.

Roger was KIA 6/29/2009 in Baghdad, along with 3 other men--Rober Bittiker, Edward Kramer and Carlos Baldeosingh, when their Humvee drove over an IED. Forever in our hearts and minds. Forever our heroes.

Roger is my brother, my hero and I miss him each and every day.

The Readiness Center Armory in Benson, NC was renamed after him. 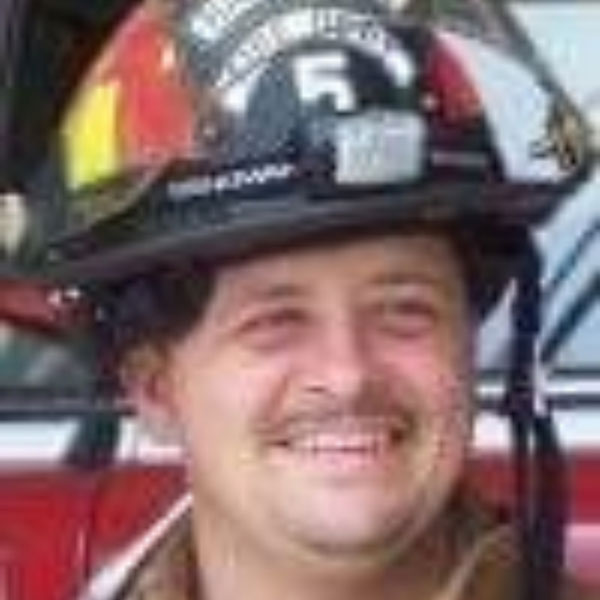 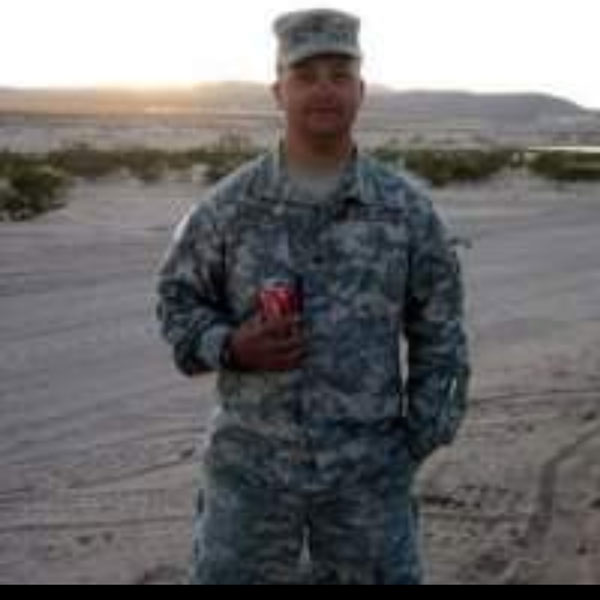 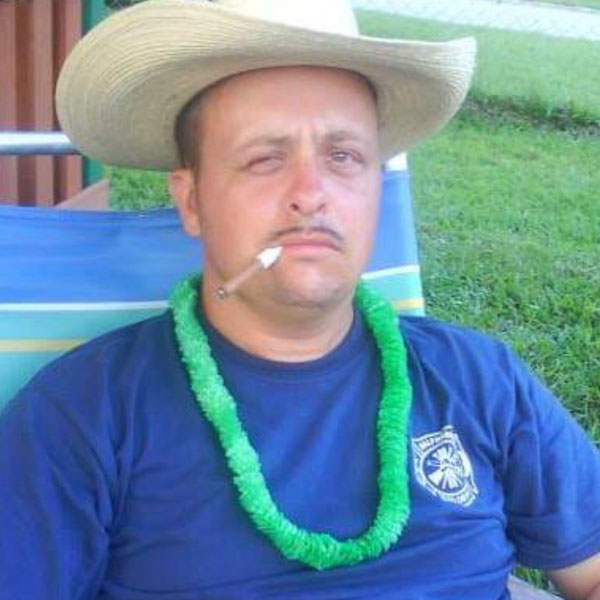