Ian ‘Moro’ Brinkley was a 23 year aviator in the Marine Corps. He graduated number one in his flight school at Pensacola allowing him to choose his aircraft. He chose the AH-1 SuperCobra. He loved serving his Country, he loved his career but treasured his family above all. He earned many awards while serving four tours in Iraq and two tours in Afghanistan. He was awarded the Combat Flying Medal- 6 times awarded.

On his headstone at Arlington National Cemetery, the last line says it all-TRUE FAMILY MAN. 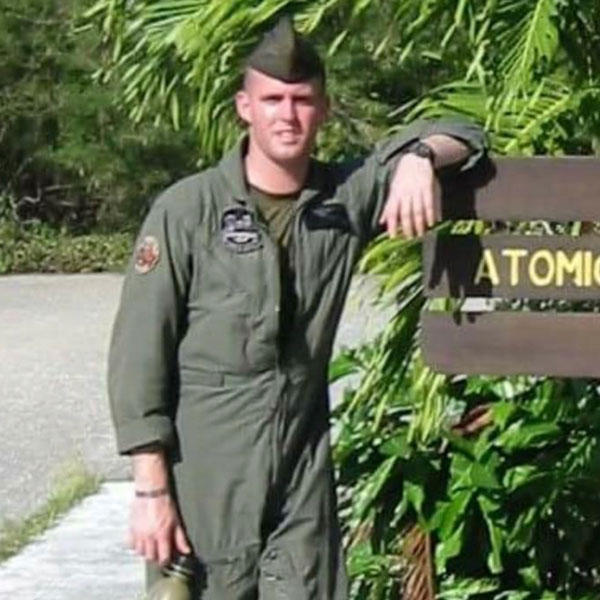